The Distinguished Pioneer in Aging Award recognizes those individuals who have been working continuously in the field of aging making contributions at the federal, state, and local level for 30 years or more. Past recipients of the Distinguished Pioneer Award include Arlene Miles of Colorado Health Care Association (2013), Sara Honn Qualls, University of Colorado, Colorado Springs (2014), M Kent Olsen, Olsen Traeger & Ursery, LLP (2015), Donald J Murphy, MD (2016), and Bernard A Poskus, JD (2018).

Janice Blanchard received a sociology degree in 1984 and gerontology degree in 1996 and a Master’s in Public Health in Aging/Social Marketing in 1998.  From 2006 to 2008, she was the Director of the Office on Aging for the City and County of Denver.

In 2013 she was the Founder and President of Aging Better Together, and most recently the Senior Policy Advisor to Governor Jared Polis, State of Colorado.  She was the Co-Chair of the Colorado Delegation, 2005 White House Conference on Aging.

The Society is pleased to present the Pioneer in Aging Award to Janice Blanchard. 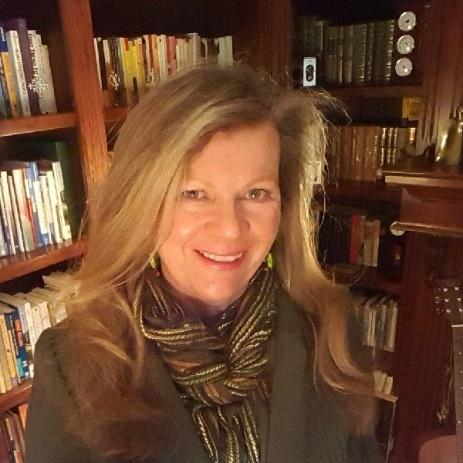 Donate to
The Society!